Food For The Poor

Food For The Poor is one of the largest international relief and development organizations in the United States. THEIR work is motivated by faith in God, spreading His unconditional love, regardless of race, wealth, or creed as THEY minister to those in need,  primarily throughout the Caribbean and Latin America. By providing lifesaving food, secure housing, clean water, healthcare, emergency relief, micro-enterprise projects and education opportunities, they are giving those IN NEED  a chance at a better future and showing them God’s love. FOOD FOR THE POOR’S mission is to link the church of the First World with the church of the Third World, HELPING both the materially poor and the poor in spirit.

Hundreds of families have taken shelter in the sport center of the city of Carrefour, in the suburbs of Port-au-Prince, on June 16, 2021. - According to the United Nations estimates, more than 5.000 people fled the Martissant neighborhood where armed gangs have been clashing since early June. (Photo by Robenson GEFFRARD / AFP) (Photo by ROBENSON GEFFRARD/AFP via Getty Images) 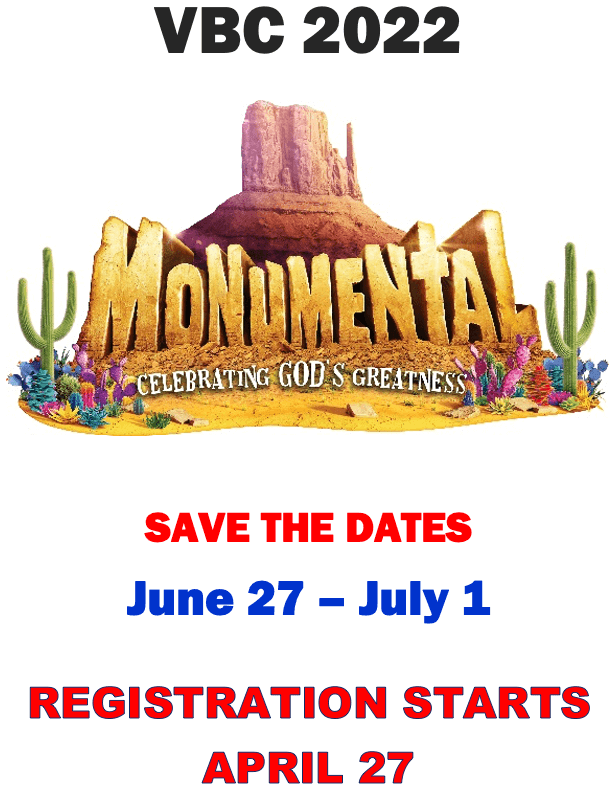